With one of the most state-of-art Plant Tissue Culture Laboratories in Sri Lanka, the facilities offered by Hayleys Agro Biotech stand head and shoulders above the competition.

Hayleys Agro Biotech is located on a mountain-top, surrounded by fresh tea bushes in Nuwara Eliya. The average temperature of the area varies from 15 to 20C, and is 1868m above sea level. 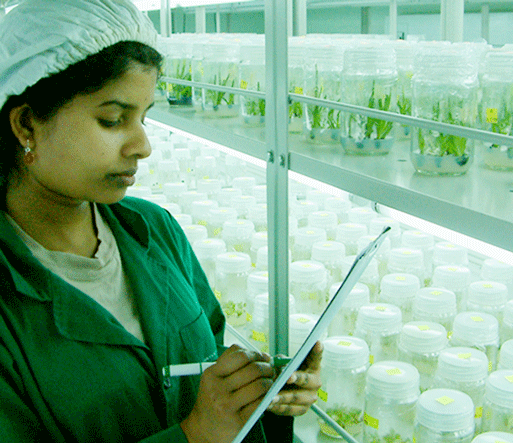 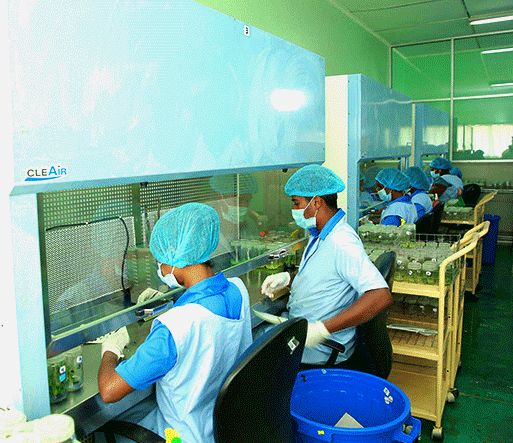 Our facility has two transfer rooms including 33 workstations, where our average daily production exceeds 50,000 plants. 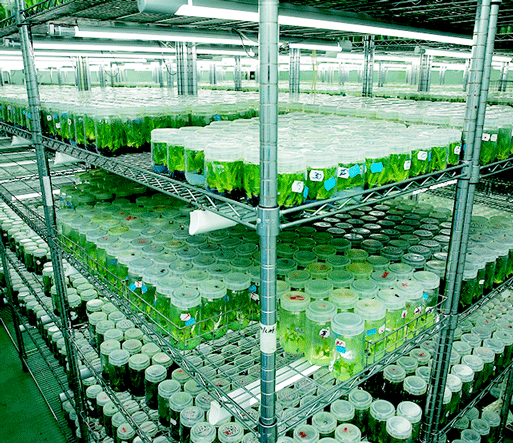 The maximum storage capacity in our 3 growth rooms is over 1.4 million plants, and all our growth rooms are equipped with automated climate control systems to ensure optimum environments. 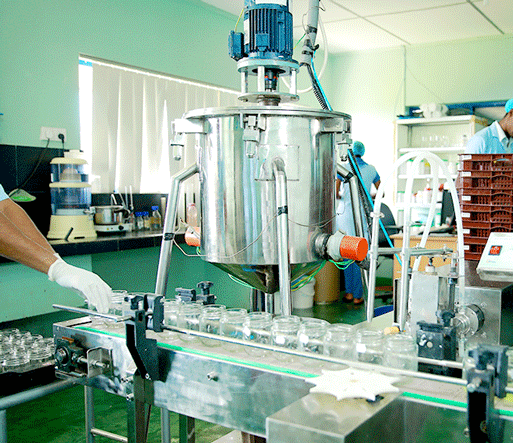 It got 400 l of daily media production and bare 3 day media requirement in the storage facility. 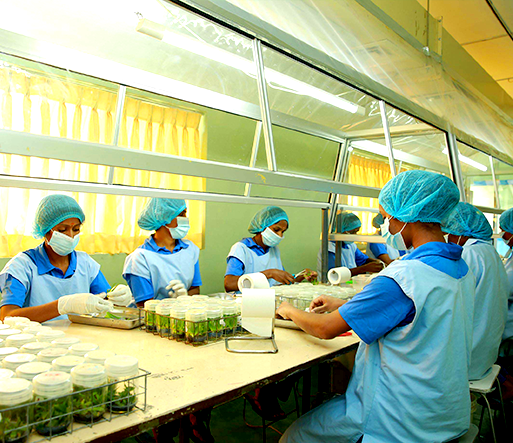 The facility has a large HEPA filter cabinet, which is utilized for plant packing at a rate of 25,000 plants per day. A cold room is utilized to store plants until the transportation take place. 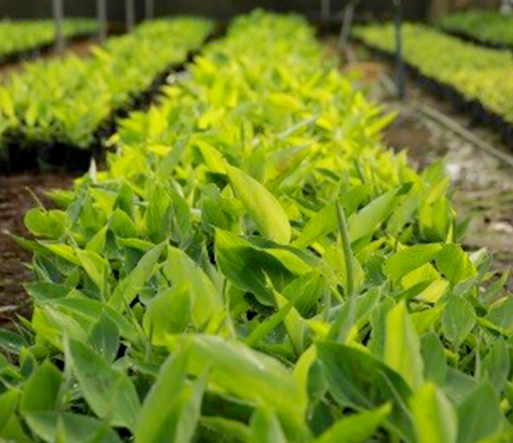 All the plants moving to local destinations are hardened here.

The company consists of the contributions of a 95-strong young and dedicated workforce. We are a highly-energetic team in a target-oriented work environment where we all serve happily.

Hayleys Agro Biotech (pvt) Ltd as the largest tissucultured plant producer in Sri Lanka got a capacity of 15 million plants production per annum. Every year we sell 3-4 million plants all around the world. Daily average media production is 400 l and it can bare three day requirement of the media in the store room. Hayleys has three growth rooms, where maximum plant storage is 1.4 million. In the dispatch room there is a large HEPA filter cabinet, which is utilized for plant packing at a rate of 25000 plants per day.